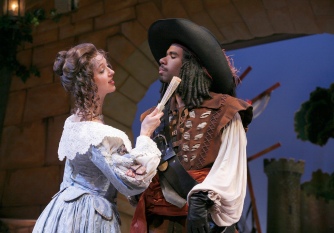 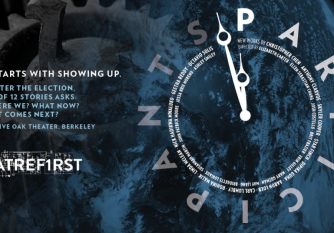 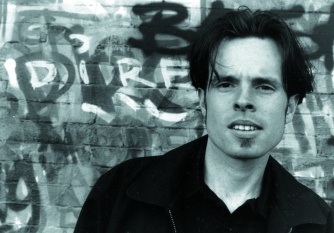 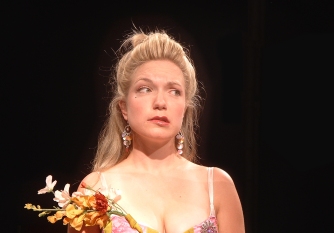 “Under the dynamic direction of Josh Costello, the nine-member cast romps through Moliere’s timeless comedy with ease”
-Long Beach Press-Telegram 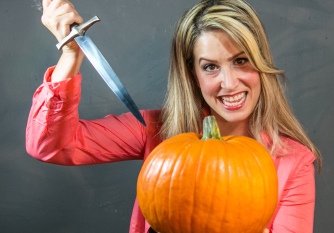 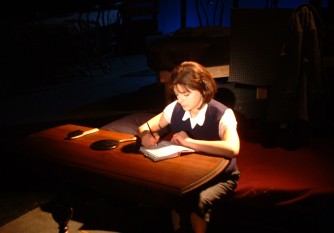 “If you find yourself weeping, and maybe just a little bit ashamed, while watching this staging, you’re not alone… For those used to seeing Anne portrayed as a naive youngster subdued by those around her, Kristin Norris is likely to be a shock…”
-OC Register 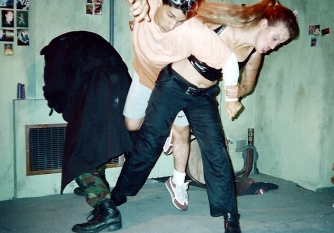 I founded Impact Theatre in 1996, and was the Artistic Director through 2000. 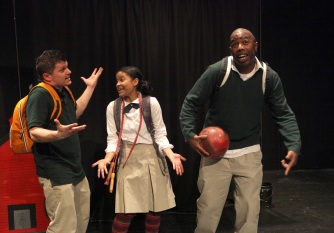 As Artistic Director of Expanded Programs at Marin Theatre Company, I produced and directed several shows with professional actors performing for young audiences, including commissions from Steve Yockey, Dan Wolf, and Tommy Shepherd. 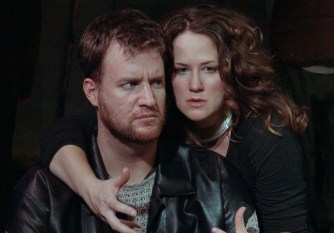 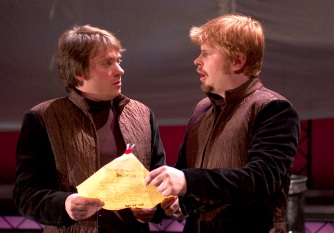